A figure in glimmering armor stalks silently through the courtyard. A monk, fear in his eyes, bolts from the shadows towards the abbey doors. Frost forms in his heaving breaths. The figure moves like an arrow, trailing ash and dust, producing a silver sword that strikes the head from the monk’s body. It drags him inside, and tosses him onto a table.

The creature removes its helm, revealing blackened leathery skin and menacing canid teeth. It produces from a satchel a silver fork and knife, and a handkerchief. It sits, says a silent prayer, and then eats.

Many think of wizards as the crux of civilization. The greats, both good and evil, and the fulcrums of history. Nowhere is this more apparent than the fascination with the lich, the pinnacle of undeath, a wizard’s cruelest path to eternal life. But there are other creatures of similar caliber, and wizards are not the only ones who can trade humanity for eternity.

The process is a type of ritual self mummification. The warrior practices a strict fasting diet, desiccating their body over the course of months. They never sit still, always straining at the limits of physical exertion, lest the process solidify the muscles and paralyze them. Eventually, they will die in motion, the starvation finally overcoming the peak physical specimen.

Then comes the matter of tethering the soul. Without any innate control over magic, the warrior must rely on outside forces. It’s less precise than a lich’s transformation, and therefore requires a great deal more bloodshed. During the final stage, the warrior must kill dozens. A frantic dying master versus hordes of sacrifices. Innocents or other warriors, it matters little. If done correctly, they will die in the midst of this carnage.

Like lichdom, there is a high failure rate. But if successful, they will reawaken after a moment, the song of blood tying their soul to the site of the massacre. Immortal and stronger than ever.

Like a lich, a Carnivore Knight is undying. Rather than a phylactery, their soul is housed in the earth of whichever place they ascended. If they die, they reform there. They cannot squirrel it away as a Lich can, but they can obfuscate its location. They can only be killed if the ground is ritually cleansed.

They were masters before death, and many have been alive for obscene amounts of time. They are the pinnacles of martial skill.

They need a constant supply of souls to sustain themselves. They can consume them out of the flesh of the recently dead. (Fun fact: your soul is stored wherever you believe it to be stored. Typically the brain, heart, or stomach). They must periodically travel back to their ascension site and disgorge the souls into the soil.

Anyone who dies in that location has their soul trapped, so the Knight can alternatively arrange to have lots of people die there regularly. Prisons and execution grounds are popular choices.

If they fail to do this, their soul starts to disentangle from the earth. They begin to lose memories from life (but never martial skills). They become more bestial. Eventually, their sapience will fade, and they will wander the earth as an extremely dangerous zombie. Their soul can still resurrect them despite its diffuse nature, but it is much slower. Typically on the scale of years.

View all posts by renaissancewoodsman

Homebrews, playtests, and original systems. The more direct gaming content may be interspersed with essays about fantasy topics, do it yourself projects, and pictures of trees. 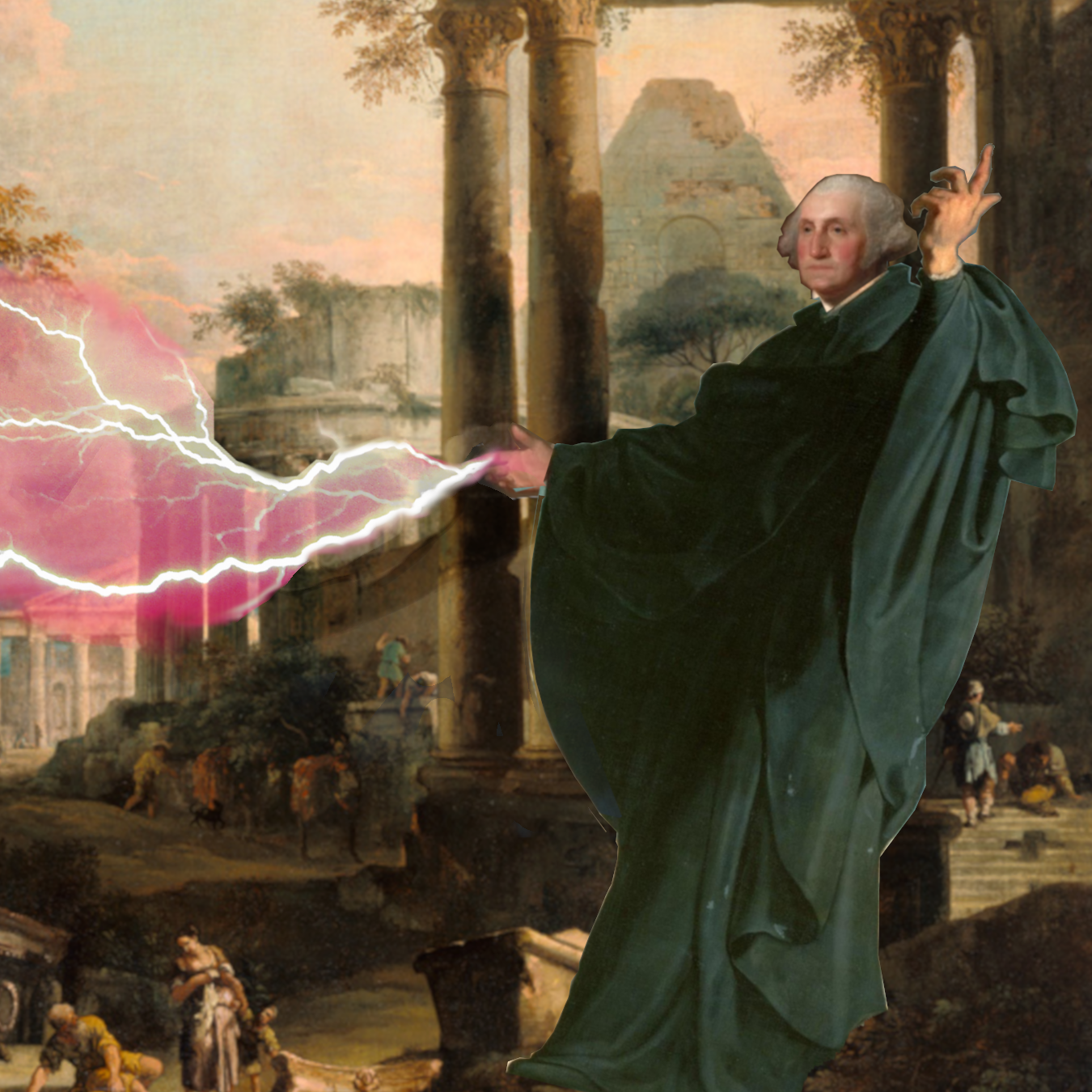 Requests for Homebrews (Something from a Show or Book, or Any Weird Ideas)
(polls)
%d bloggers like this: